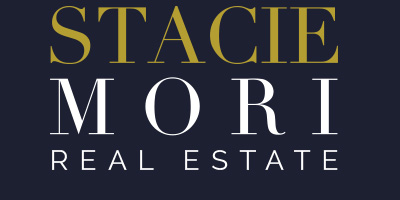 Persistent Buyers’ Market Continues
City of Calgary, October 1, 2018 – With no change in the economic climate, Calgary’s sales activity totaled 1,272 units in September, a 13 per cent decline over the previous year and well below long-term averages. There was a pullback in sales across all product types, most notably the detached market.

Inventories totaled 7,941 units, pushing the months of supply to 6.25. This continuation in oversupply is placing downward pressure on prices. The unadjusted citywide benchmark price totaled $428,700 in September. This is nearly one per cent below last month and three per cent below last year's levels.

"Some potential buyers may want to take advantage of the market conditions, but they face difficulties selling their existing home based on their expectations. This prevents them from purchasing something else."

September sales have dipped, but third quarter figures generally point towards a slower decline in sales and some easing in new listings growth. This was not enough to impact inventory levels this quarter.

The Calgary economy continues to struggle, but there are some signs of improvement in the rental market, which could contribute to a slow reduction in overall housing supply,